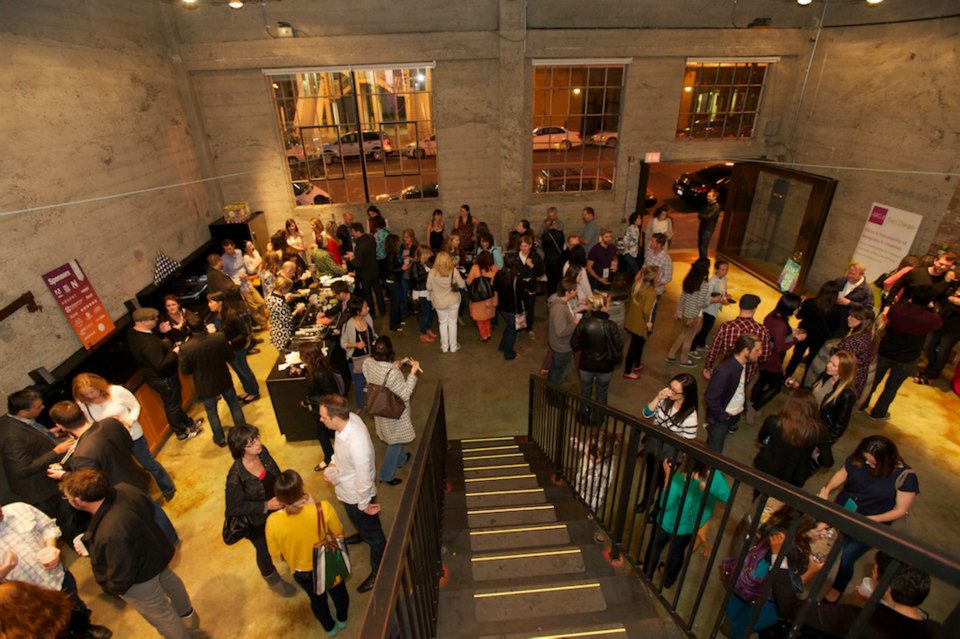 Y18 has come and gone, and it was yet another inspirational conference to fuel our creativity. This year it wasn’t a veteran design firm showing off, or the young guns with cutting-edge ideas that really stuck with me. Instead, I felt a message bigger than the individual presentations coming through loud and clear: doing what you love–your personal projects–can lead you to better opportunities in your career.

Wayne White (waynewhiteart.com) started things off right–I could spend the rest of this blog post talking about just him. Out of his love for creating puppets he landed a gig as set designer and puppet creator on PeeWee’s Playhouse, and for the last 12 years he has been crafting “word paintings,” something he started as a personal experiment that he never meant to show anyone.

Brian Singer talked about the power of personal projects to create awareness and understanding in society. Brian is the creator behind The 1000 Journal’s Project (1000journals.com), which encourages interaction between friends and strangers. He is also the creator of “Home Street Home,” a project designed to raise awareness about homelessness.

The last, but certainly not least, was Josh Higgins. Josh started out as a bassist in the band Fluf in the early 90s. In following his love for poster art, he became a graphic designer. He started creating and selling his original poster art and donating the proceeds to charitable organizations, notably for the first Obama Campaign. Apparently someone noticed–President Barack Obama asked Josh to be the Design Director for his second campaign.

Lesson learned from this experience: maybe I won’t be putting off those personal projects this weekend…

Elevate your Vision with DD Studio

Come talk with us about your specific ‘point of entry’ for designing products and interfaces that speak to your customer experiences. You will find value in understanding the entire journey, as we guide you every step of the way from ‘category creation’ to ‘product launch’.